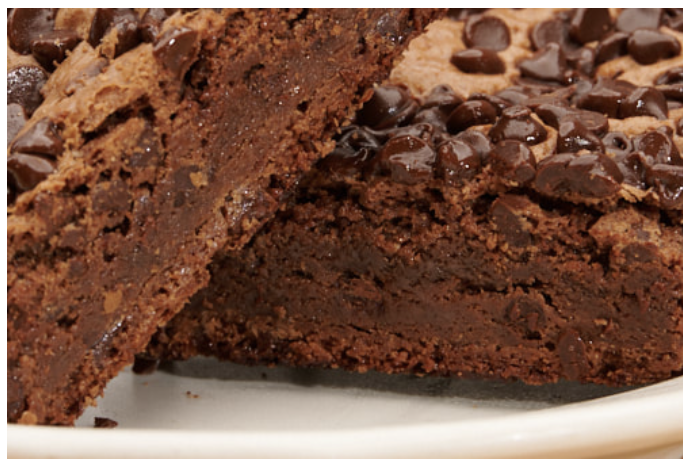 Rich Brownies is the brainchild of Betsy Rich, a former TV news producer, wife, mother and weekend snowboard instructor. More than a decade ago, Betsy started adding extra items to commercial brownie mixes to avoid bringing the same boring dessert to weekly potluck dinners with her family and fellow snowboard instructors. The brownies were a hit and a friend suggested she sell them at local farmers markets. Intrigued by the possibility, Betsy worked tirelessly to develop a proprietary brownie recipe that was as good or better than a brownie baked from a box.

Hundreds of batches later, she struck brownie gold when she tried using imported dark Belgian chocolate instead of cheap supermarket baking chocolate or cocoa powder. At her first farmers market, Betsy’s brownies sold out in an hour. She was asked to return the following week and the business took off. Catering orders followed and Betsy created Bitties- small 1 ounce brownies that could be ordered in multiple flavors for party platters.

Today, Rich Brownies, Bitties and bars are still handmade in small batches from ingredients of the highest quality. Dark chocolate imported from Belgium, cane sugar, fresh eggs, flour and sea salt are transformed into brownies that are just the right mix of chewy, fudgy and chocolaty.

While most of us have mixed up a basic batch of brownies from a box, Rich Brownies are a whole different level of awesomeness They come in 68 different varieties…so far. All are freshly baked from scratch by Betsy in her Evergreen, Colorado kitchen.