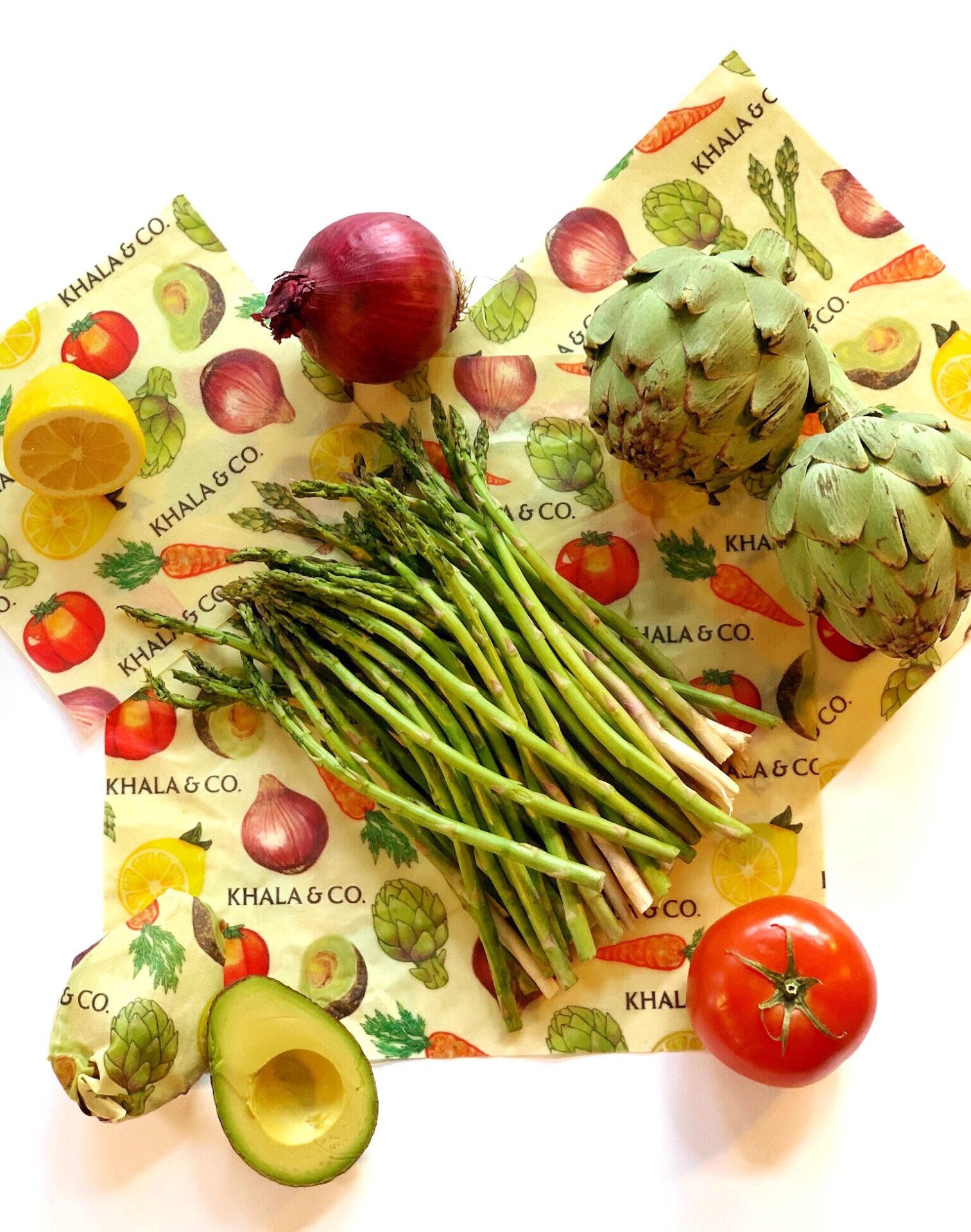 Raised in a family that grew their own food and cultivated keen environmental awareness, when it came time to raise his own kids, Asa tuned in to both his own upbringing and the issues of the 21st century, particularly as it relates to the amount of food and landfill waste humans can produce. From this, he and wife, Tamar McKee, started making their own reusable food wraps out of beeswax and cloth, branding them ‘Khala Cloths’. Their business went on to win the 2016 “Most Exciting Brand” award at the Green Festival in Portland, OR, and the 2017 Esprit Venture Challenge award.

Now, they’ve expanded into “Khala & Company” to offer even more natural alternatives to help people go plastic-free from the kitchen to the campsite. Asa is the co-founder and CEO of one of the most award-winning reusable food wrap companies in North America. He also serves as co-chair of the Front Range steering committee for 1% for the Planet, and is father to two amazing children who deserve to inherit a planet not drowning in plastic and food waste.

Accessories , We are open and we ship!